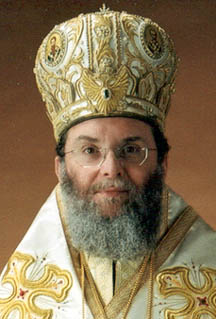 His Grace the Right Reverend Bishop Basil (Essey) of Wichita and Mid-America is a diocesan bishop of the Antiochian Orthodox Christian Archdiocese of North America. He is also the Secretary of the Episcopal Assembly of North and Central America. 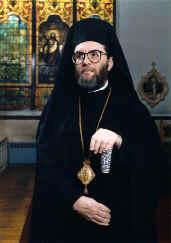 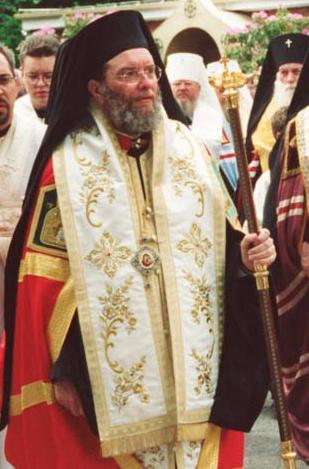 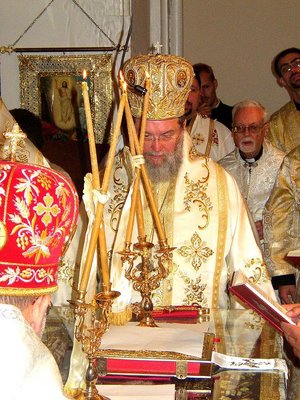