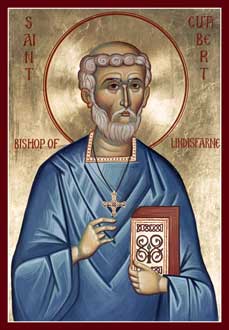 Our father among the saints Cuthbert of Lindisfarne, Wonder-worker of Britain, was a monastic missionary and bishop during the seventh century, in Scotland and the north of England. He is a widely venerated saint in England. His feast day is celebrated on March 20. September 4 is the commemoration of the translation of his relics to Durham. 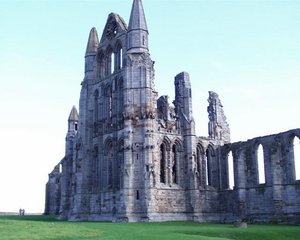 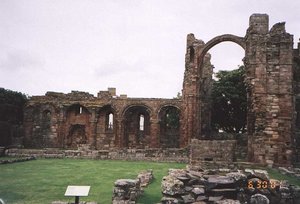