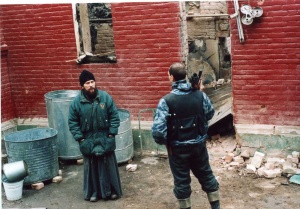 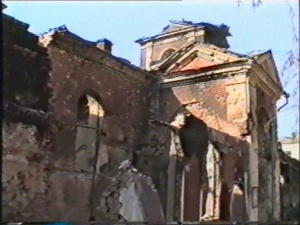 Fr. Anatoly at once earned the love of parishioners of Michael the Archangel Church and inhabitants of the city of Grozny. Implicitly he executed obediences appointed by the dean, visited parishes for fulfilling church services, served reverentially, and aspired as soon as possible to learn services.

On New Year's Eve of 1995 he was forcibly taken by bandits to the Grozny railroad station, where he was ordered to appeal to Russian defense forces to surrender. In response, Fr. Anatoly said nothing and silently blessed the soldiers.