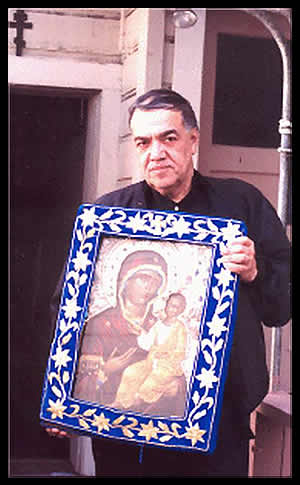 José Muñoz-Cortes (1950, Chile - 1997, Greece) was a Chilean convert to Orthodox Christianity who became interested in monasticism, and became the guardian of the miracle-working myrrh-streaming Iveron Icon of the Mother of God (Montreal Icon). He was murdered on October 31, 1997, in his hotel room in Athens, Greece. 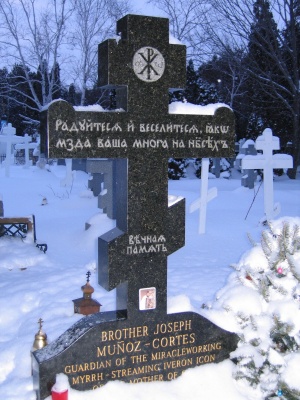 The Myrrh-Streaming Montreal Icon disappeared following Brother José's murder, and has not been seen since.

Brother José has not been glorified a saint by the Church, though many miracles have reportedly taken place in his name, including icons of Brother José himself that have begun giving myrrh.citation needed