Our Lady of Walsingham 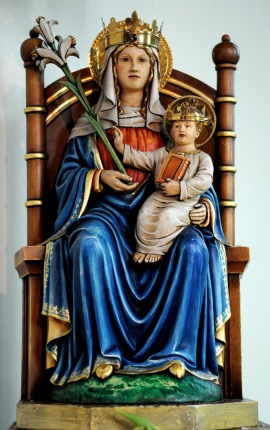