From OrthodoxWiki
(Redirected from Jovan VI (Vraniskovski) of Ohrid)
Jump to: navigation, search 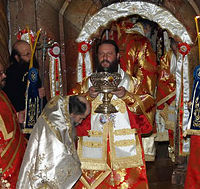 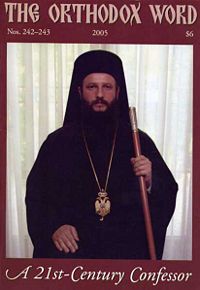 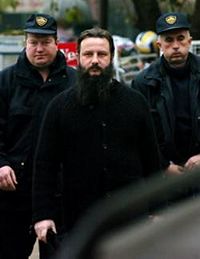 On February 2, 2015, in compliance with the ruling of the Skopje Court, Archbishop Jovan (Vraniskovski) of Ohrid, a hierarch of the Serbian Orthodox Church, was released from the Idrizovo prison.[1]

The release of Archbishop Jovan is hailed in the Russian and Serbian Orthodox Churches with gratitude to God.[1]