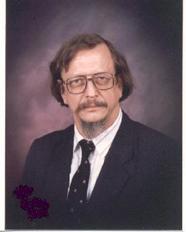 Professor Hugo Tristram Engelhardt, Jr., M.D., Ph.D., was born in Texas in 1941. Upon his conversion to Orthodoxy, he took the name Herman, after Herman of Alaska. Holding doctorates in medicine (Tulane University, 1972) and philosophy (University of Texas, 1969), his principal research was in the area of bioethics. His major contribution to Orthodox ethics is his book, The Foundations of Christian Bioethics. He was Professor of Philosophy at Rice University and Professor of Medicine at Baylor College of Medicine, both in Houston, Texas. He fell asleep in the Lord on June 21, 2018.