He is an Archeologist by background, having studied the History of Classical Antiquity, Archeology and Byzantine History, writing his dissertation on Byzantine canon law and civil law.

As a young boy, he was part of a parish of Russian Orthodox Church - Moscow Patriarchate [1] directed by Archimandrite Evloghij. He became monk rasoforos in 1984 than lector, subdeacon - later in 1985 was ordained deacon and priest as Hieromonk (by Bishop Evloghij of Milan), later in 1992 he became Hegumen and in 1995 Archimandrite. 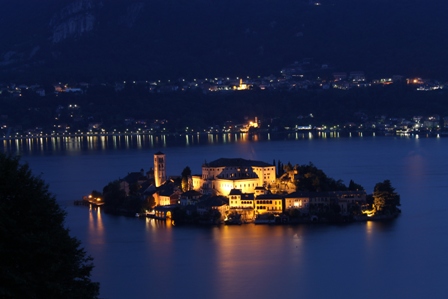