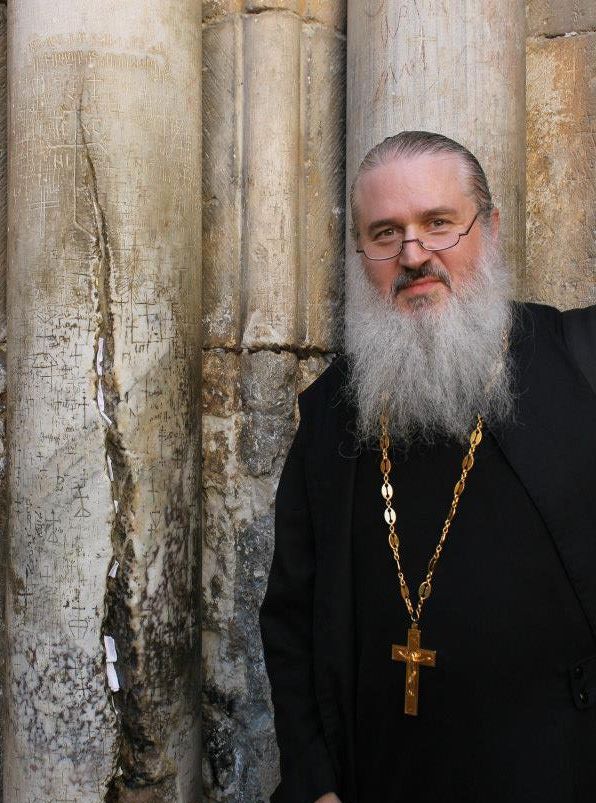 I am the current president of the Orthodox Clergy Association of Houston and Southeast Texas.