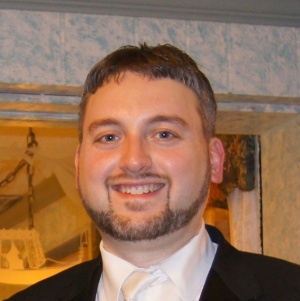 I am a member of the GOC (Genuine Orthodox Church of America) under Metropolitan Pavlos of Astoria, having found that Church while living in New York.

I am part of the administrative team of OrthodoxChristianity.net, which I co-founded on May 12, 2002.

In September 2008, with the blessing of Metropolitan Pavlos, I celebrated the first liturgy in Greenville, NC at Nativity of the Holy Theotokos Orthodox Mission.