Difference between revisions of "Spyridon (Vlachos) of Athens" 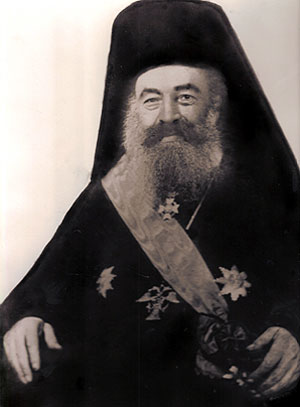