Difference between revisions of "Sophronius IV of Alexandria" 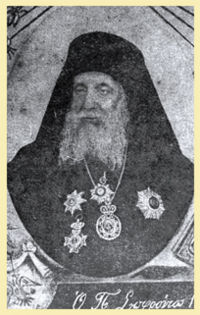 His patriarchy was marred by the persecution and exile of Metropolitan Nectarios of Pentapolis, later recognized as a saint by the Church.