Eugene Rose was born on August 13, 1934, in San Diego, California. His father was Frank Rose, a World War I veteran. Eugene's mother Esther Rose being businesswoman was also a California artist who specialized in impressionist renderings of Pacific coast scenes. Raised in San Diego, Eugene would remain a Californian for the rest of his life. His older sister was Eileen Rose Busby, an author, MENSA member, and antiques expert; his older brother was Frank Rose, a local businessman. Rose was also an uncle of scientist and author J. Michael Scott, true crime author and journalist Cathy Scott, and Cordelia Mendoza, antiques expert and author. 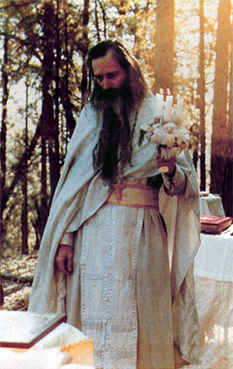