Difference between revisions of "Raphael of Brooklyn" 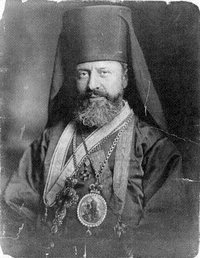 Our father among the saints Raphael of Brooklyn (November 20, 1860 - February 27, 1915) was born Rafla Hawaweeny in Damascus, Syria. He was educated at the Patriarchal School in Damascus, the School of Orthodox Theology in Halki Island, Turkey, and at the Theological Academy in Kiev, Russia. In 1904 he became the first Orthodox bishop to be consecrated in North America; the consecration was done by Archbishop St. Tikhon of Moscow and Bishop Innocent in New York City. He served as bishop of Brooklyn, New York until his death. 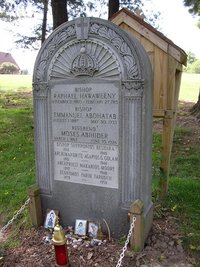 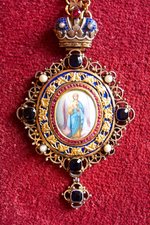