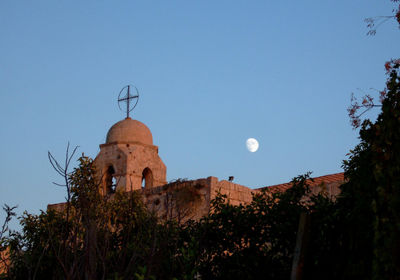 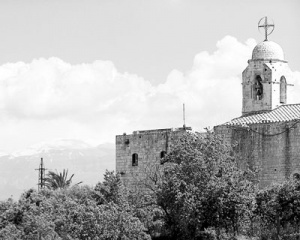 In 1965, Metr. Anthony (Bashir) of the Antiochian Archdiocese of North America assumed the responsibility of upgrading the educational standard for the Church of Antioch when, at a general convention of the American Archdiocese, a decision was made to establish a theological institute on the hill of Balamand near Tripoli. The institute, St. John of Damascus Institute of Theology (Tripoli, Lebanon), was officially opened on October 7 , 1971, ending the education programs that were held at the monastery.