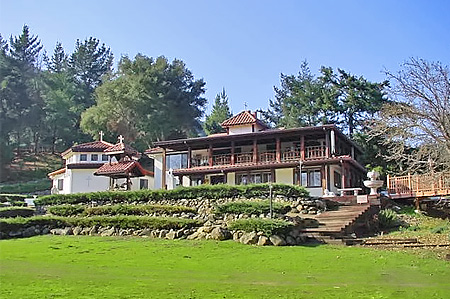 Services which are open to the general public are listed above.

Other liturgical offices are reserved for the monks and may be attended by special arrangement. 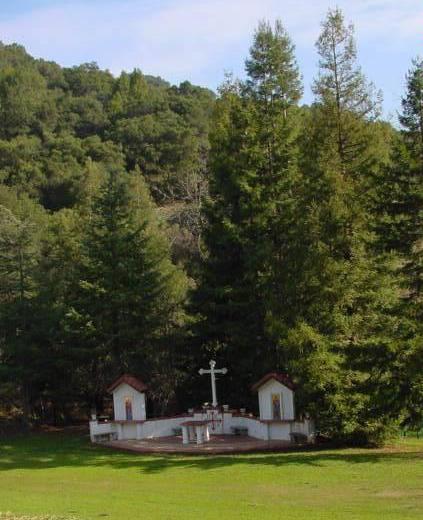