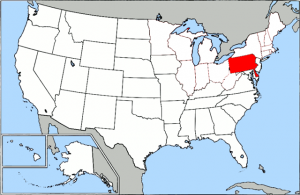 This article or section is a stub (i.e., in need of additional material). You can help OrthodoxWiki by expanding it.
Retrieved from "https://orthodoxwiki.org/index.php?title=Diocese_of_Eastern_Pennsylvania_(OCA)&oldid=112873"