Damasus I of Rome 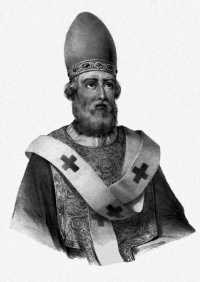