From OrthodoxWiki
Revision as of 21:30, December 7, 2017 by Dressed In Value (talk | contribs) (added date of note to text 'Details of Book to be supplied soon' for context)
(diff) ← Older revision | Latest revision (diff) | Newer revision → (diff)
Jump to: navigation, search 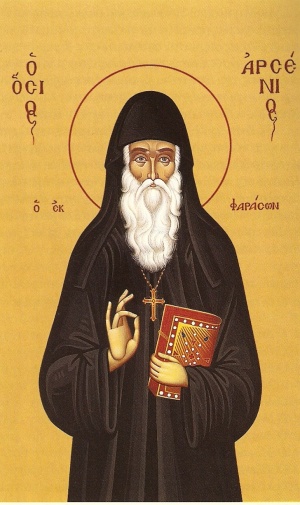