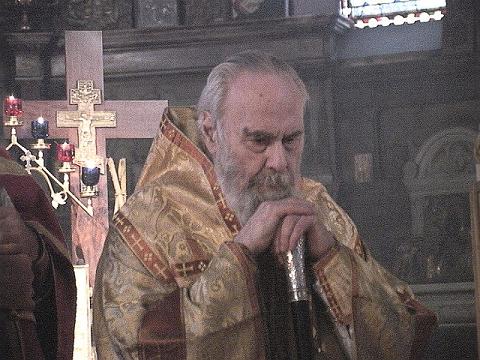 His Eminence Metropolitan Anthony Bloom (1914 - August 4, 2003) was bishop of the Diocese of Sourozh, the Russian Orthodox Church in Great Britain and Ireland.