Difference between revisions of "Luke (Voino-Yasenetsky) of Simferopol and Crimea" 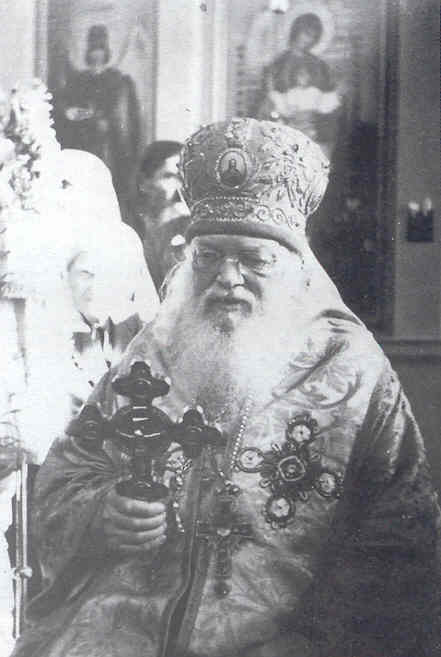